Croak works in series, often in unusual materials, and we are showing examples of his Dirt Man series, the Dirt Baby series, and Window series all made of cast dirt.  The included New Skins for the Coming Monstrosities were a media sensation in 1995 predicting pandemics, censorship, and school shootings.  This work has not been shown in twenty-five years.

Central to the show is Croak’s version of Antonio Lopez Garcia’s Hombre y Mujer (1969-84). In Croak’s 1999 version he uses his trademark “cast dirt” (dirt with binder) and improves on the age consistency of the two figures, his material  provides a resonance not achieved with Lopez-Garcia’s wood carving.

Croak’s seminal “Wolf on Books” is on display for the first time in two decades. Western philosophers associate the non-predictive wolf as the antithesis of organizing one’s thought according to enlightenment philosophy.   Such was the theme of Deleuze and Guattari’s “One or Several Wolves,” and other contemporary texts. 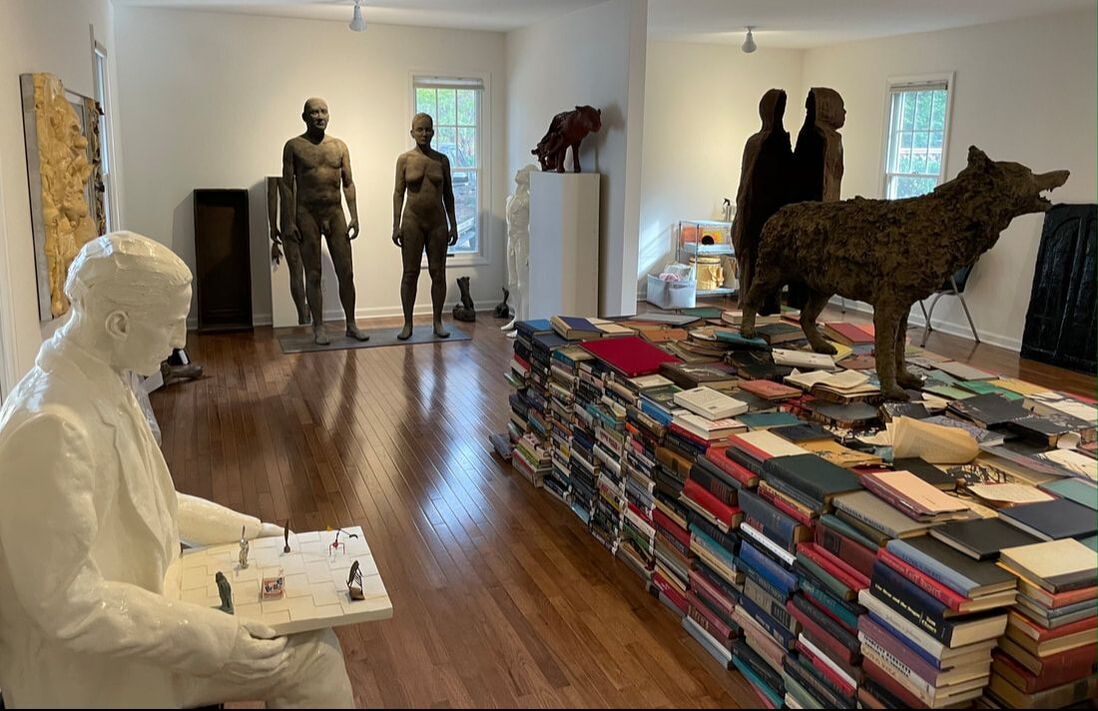 James Croak's Sag Harbor studio, November 2020
​Shown for the first time is Croak’s classical life-size sculpture of Marcel Duchamp playing chess. This cast sculpture entitled The Democracy of Objects shows  Duchamp, the inventor of both pop art and conceptual art, in his real life day-job as a chess master, but instead playing with the great sculptures of the 20th century, all of which were reinterpreted in lieu of his insights.

As digital cameras displaced film Croak observed many cameras could shoot in the dark, opening up the other half of the day. Here we include several of his The Other Twelve Hours series of night landscape photographs.

We hope you will join us for this innovative and compelling exhibition. On view December 12, 2020 through January 10, 2021, opening with a masked afternoon reception Saturday, December 12, 2 to 6 PM, for which a limited number of people will be allowed in the gallery at one time. 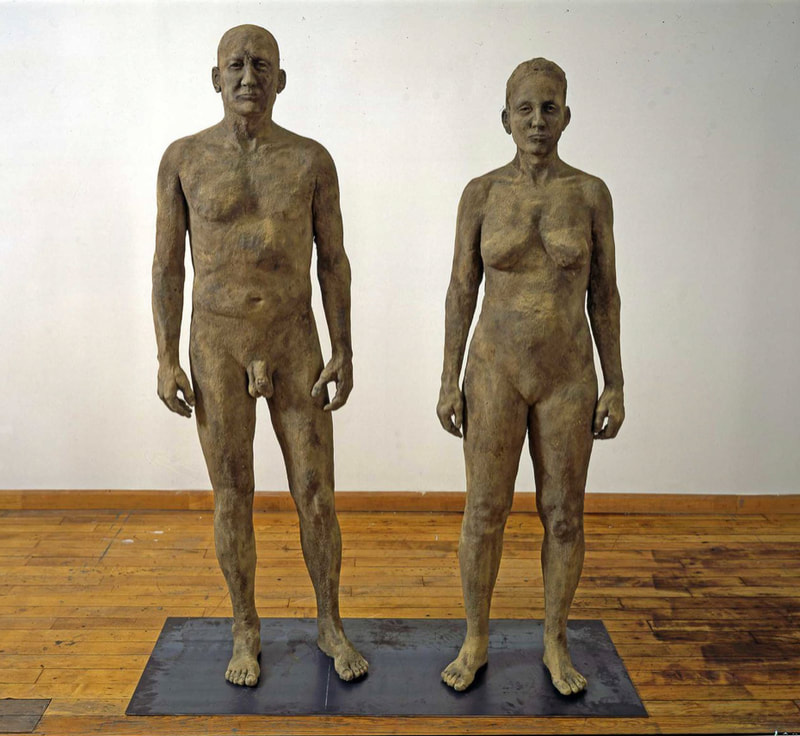 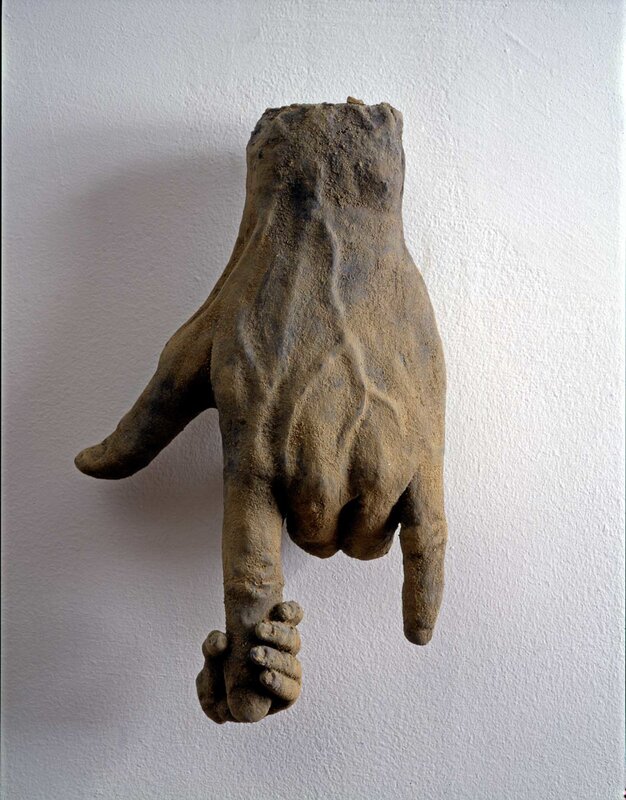 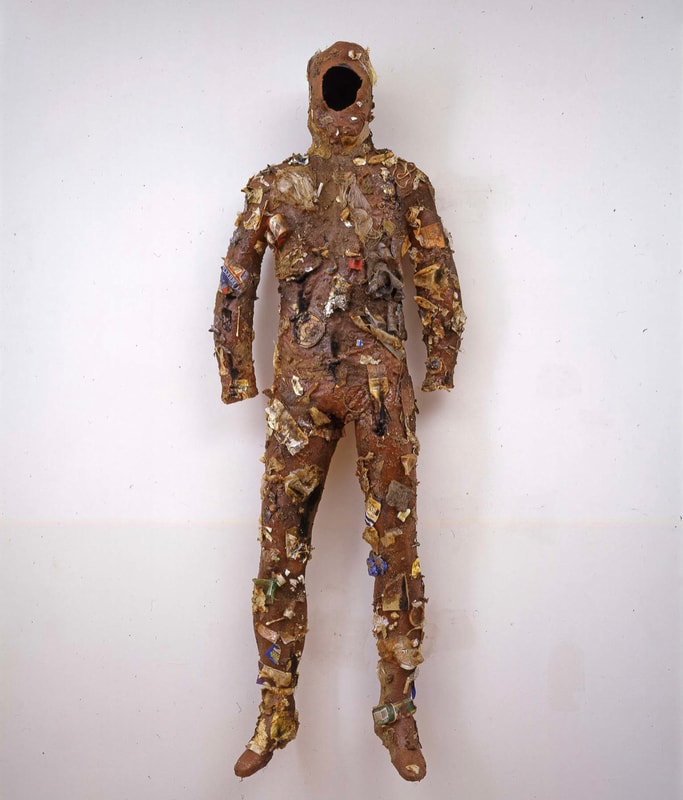